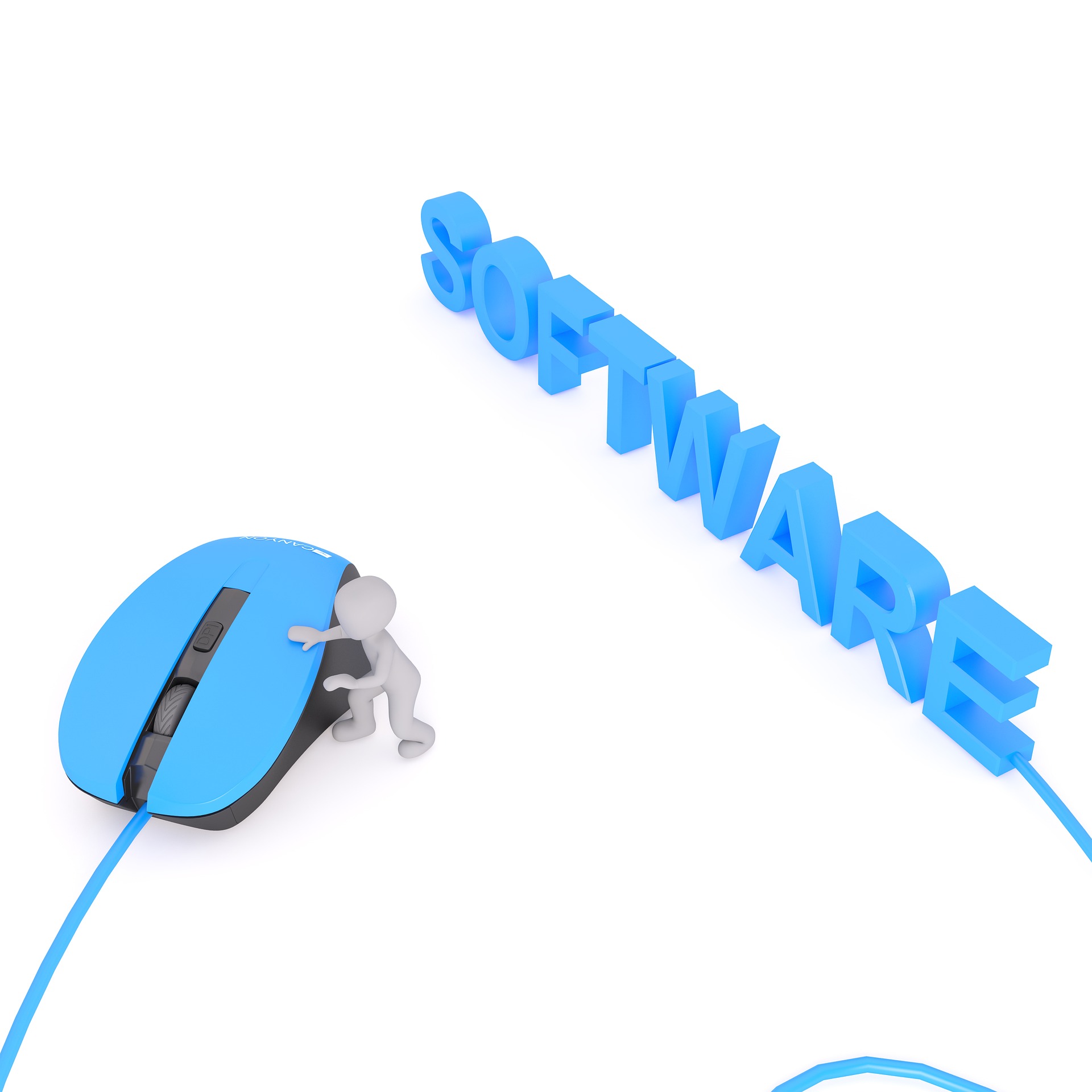 Locust is an easy-to-use distributed user loader tool. It is used to performance test sites or other applications. Locust can also help you determine the amount of concurrent users your system can handle. If you are familiar with the term "loader", Locust uses the term "swarm" - you can point a number of ticks to download your site.

I think JMeter is the most popular open source tool for load testing. Apache JMeter describes itself as a Java application that is designed for load testing the ability to measure performance.

JMeter is an almost open-source option and it has a lot of complex features that may make adoption a bit challenging. It is a thick client application for Java and it has a lot of power. In addition, JMeter offers all of the features needed to create and run professional load tests.

The power of Taurus is that you can write tests in YAML. In fact, you can capture a complete script of about ten lines of text that will allow a team to describe tests in YAML or JSON files.

Siege is a command line HTTP load test and bench-marking utility. It is designed to help developers to measure their code under pressure.

nGrinder's GitHub page describes this as a business-class performance test solution. It has been developed to simplify stress testing and provide a platform for creating, implementing and tracking tests.

These performance testing tools have different degrees of complexity in setting them up however, the cost savings over many paid options may make it worth it try some of them out.

To learn more about testing in an Agile environment and to get tips and best practices for success, download Surviving Agile For QA Professionals 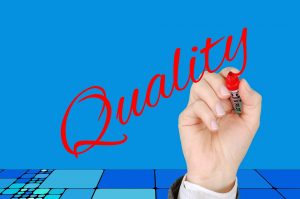 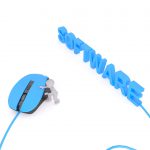 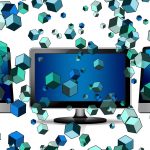